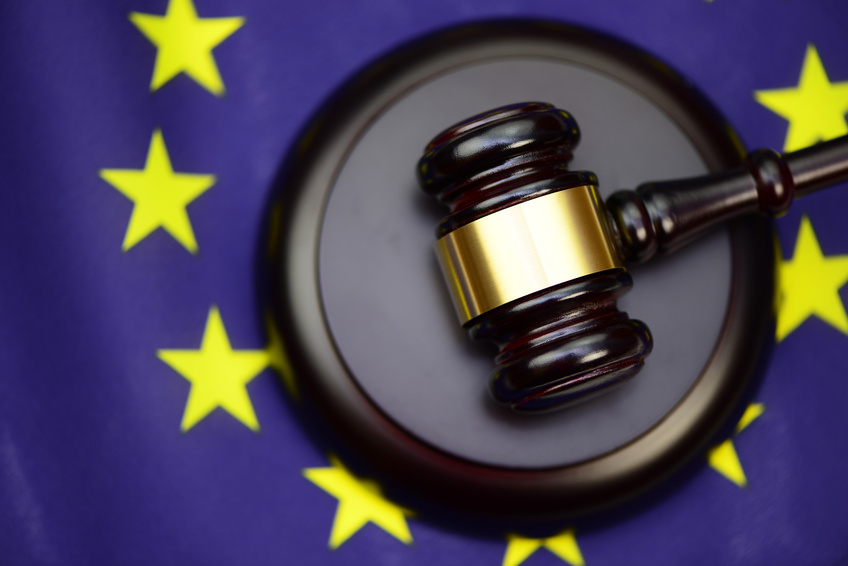 The European Court of Justice has ruled that France should not apply social contributions on income perceived by non-residents. This decision may very well spell the end of the 15.5% social charges applied to capital gains and rental income earned by foreign homeowners who sell or let out their holiday home in France.

The ruling EU Pilot 5973/2013 issued on February 26 rests on EU regulation No1408/71, dated 1971, that set out that European residents were only required to pay social charges in the member state of which they were resident. The ECJ now has found…read on

Toggle Sidebar
All content and images ©Sylvia Edwards Davis unless otherwise noted. My posts reflect my personal views and opinions and not those of the publications or organizations I contribute to.